13 Feb. 2017 – Sometimes you got this choking feeling that comes from people that surrounds you, work maybe or routine, and you just need to go away, escape your society and enjoy some time of freedom discovering new places far from home, far from the routine and the familiar faces.

Last year it happened that I was in Norway and found an indoor competition here. Therefore, this year I decided to come again accompanied by two juniors athletes Lea Obeid and Peter Khoury who never ran indoors before. We competed all three together in the Tyrving Athletics Championship in Bærum, located at 30min from Oslo.

Lea and Peter were only staying for four days, so day one was basically training in the morning and a light tourism tour, direction: Holmenkollen. But to our surprise we arrived 5min late so we couldn’t see the museum. 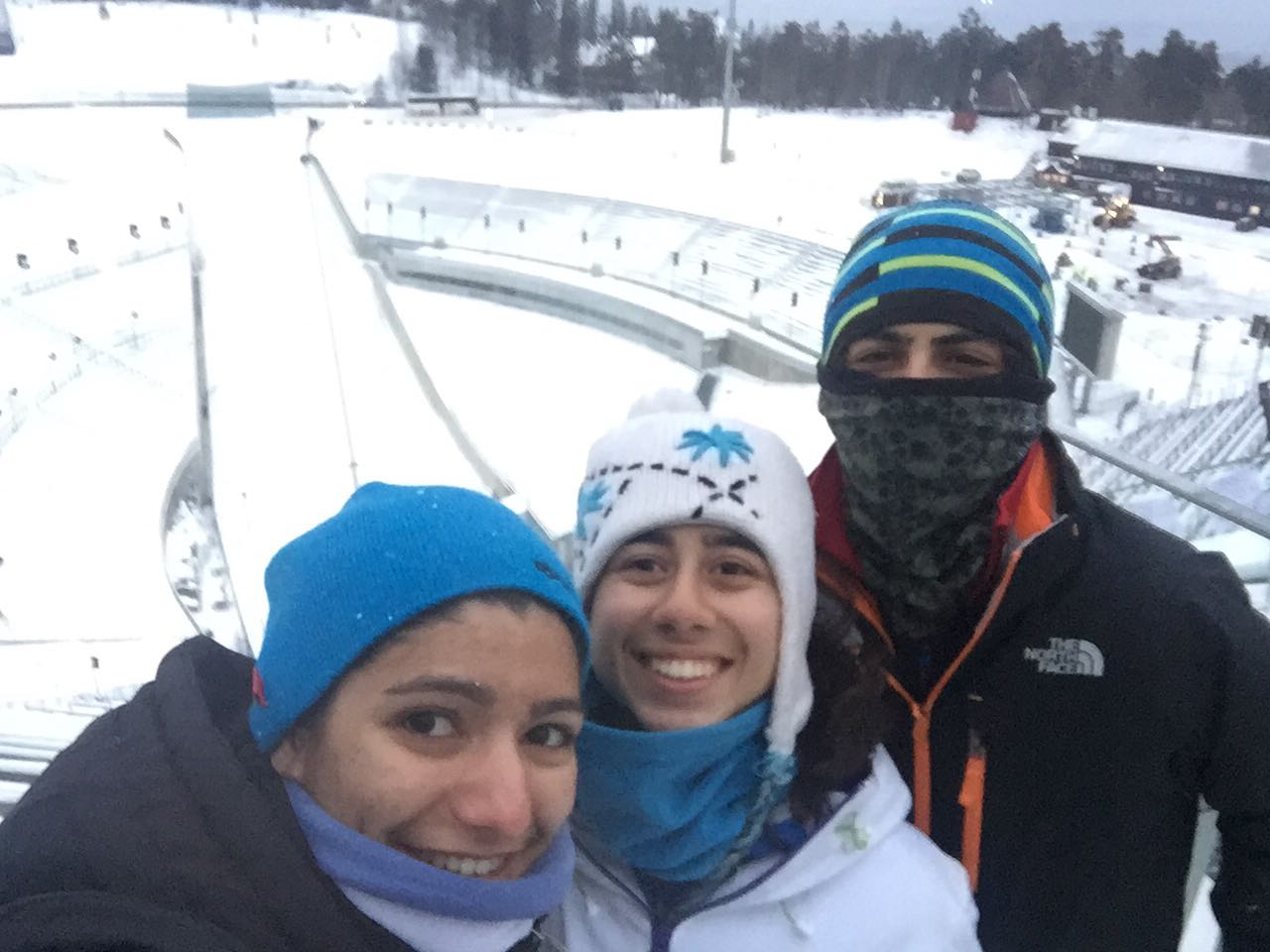 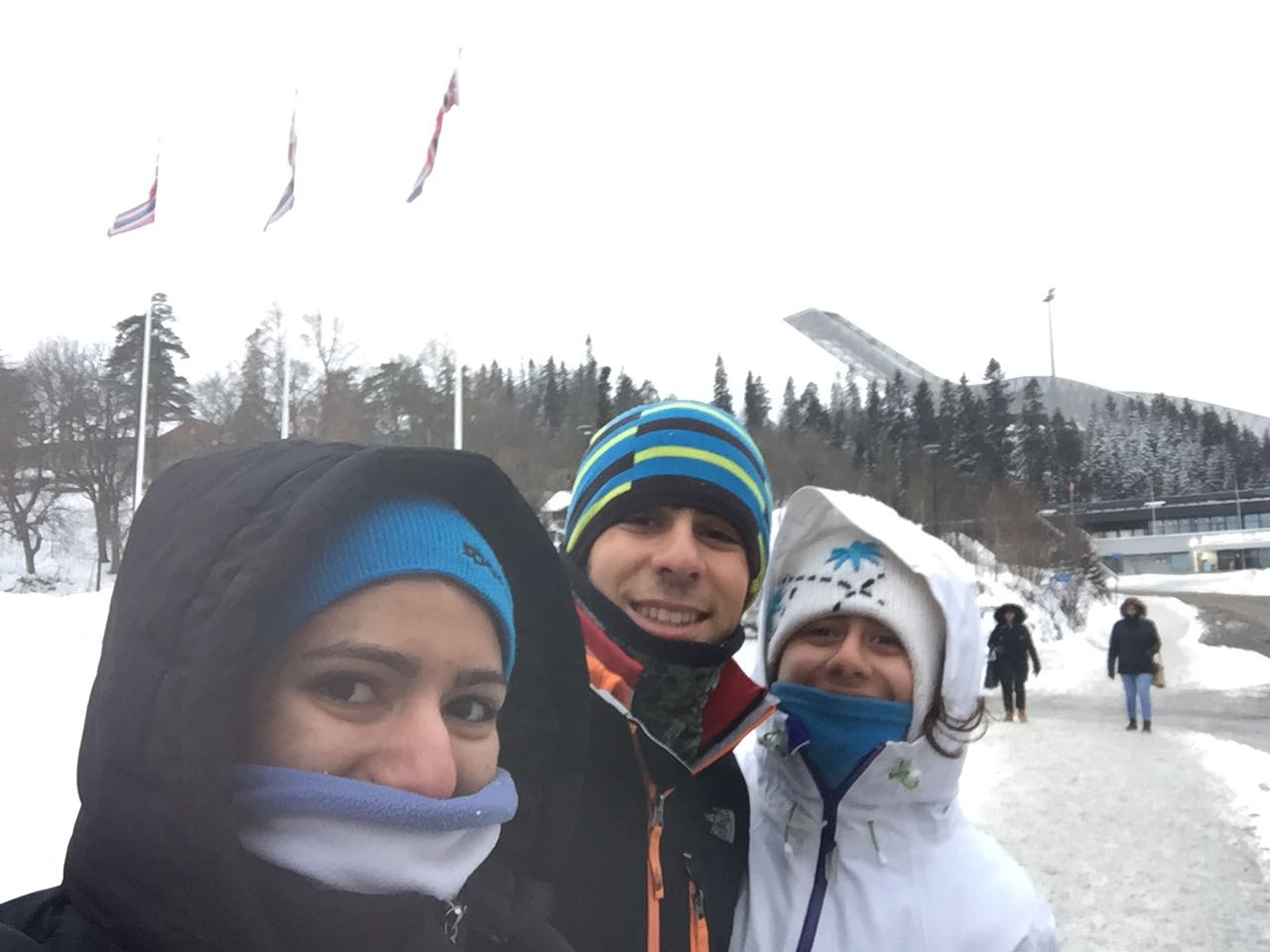 The next day, it was competition day! The Tyrving Club was amazing, they welcomed us as special guests and felt even more motivated to compete. Lea started the 60m like a bullet! but there was a technical problem and she couldn’t hear the second gun (which should supposedly inform the athletes that they should stop running). She continued racing alone and the clock registered 7.78! Unfortunately, she ran the 60m semi final again and clocked a 7.93 seconds.

In the final she clocked 7.90 a new juniors record despite feeling pain in her hamstring. But it was a good experience any way for our junior athlete and rising star. Peter on the other hand did the show on the track! He finished first with a juniors record of 2:00.43! 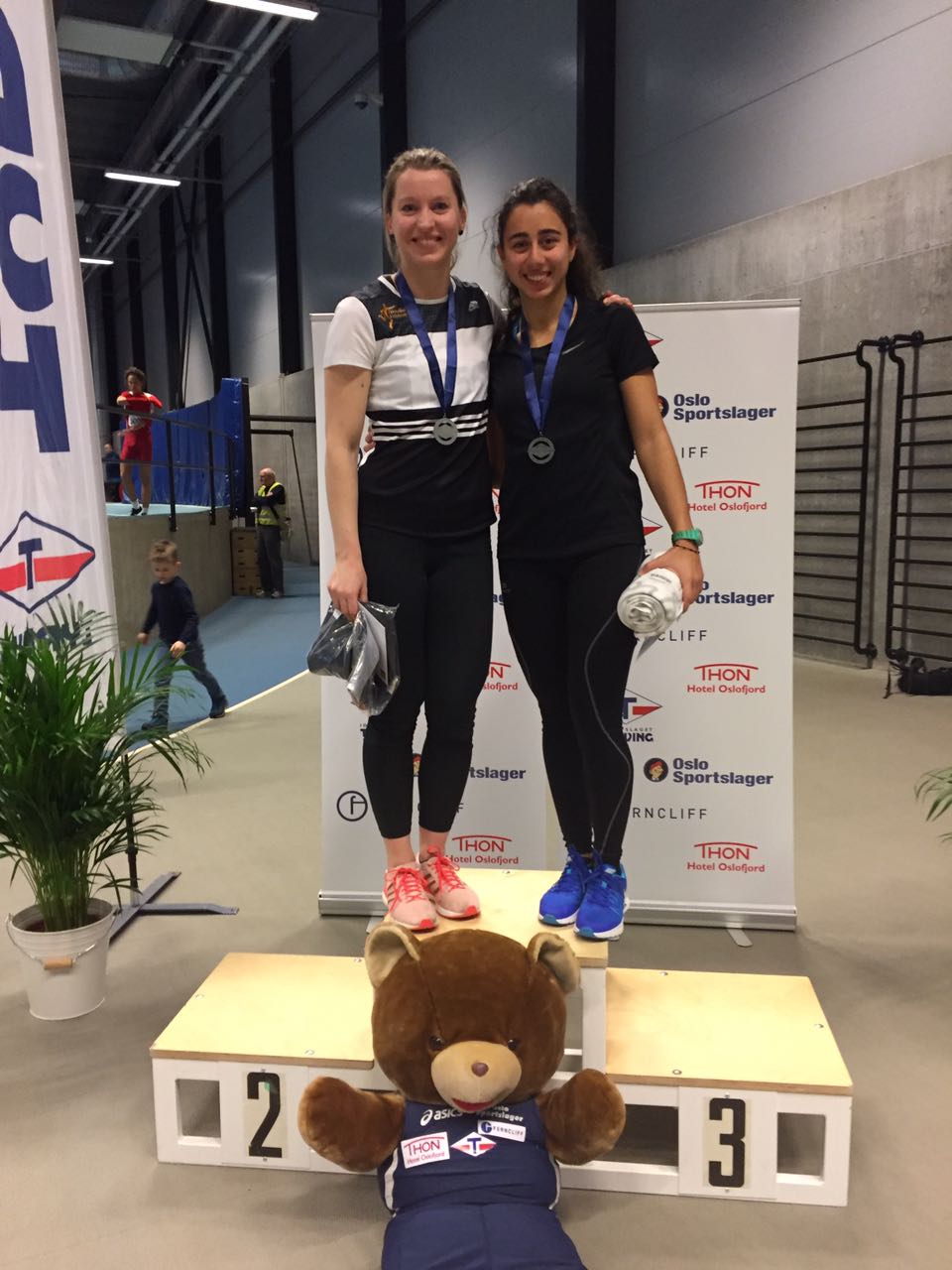 On day one, I only competed in the shot put and improved my indoor mark with 8.66m. I was so happy that I met Martin and Signe, my norwegian friends from the IOA Young Participants session 2016, who came to support the Lebanese team! 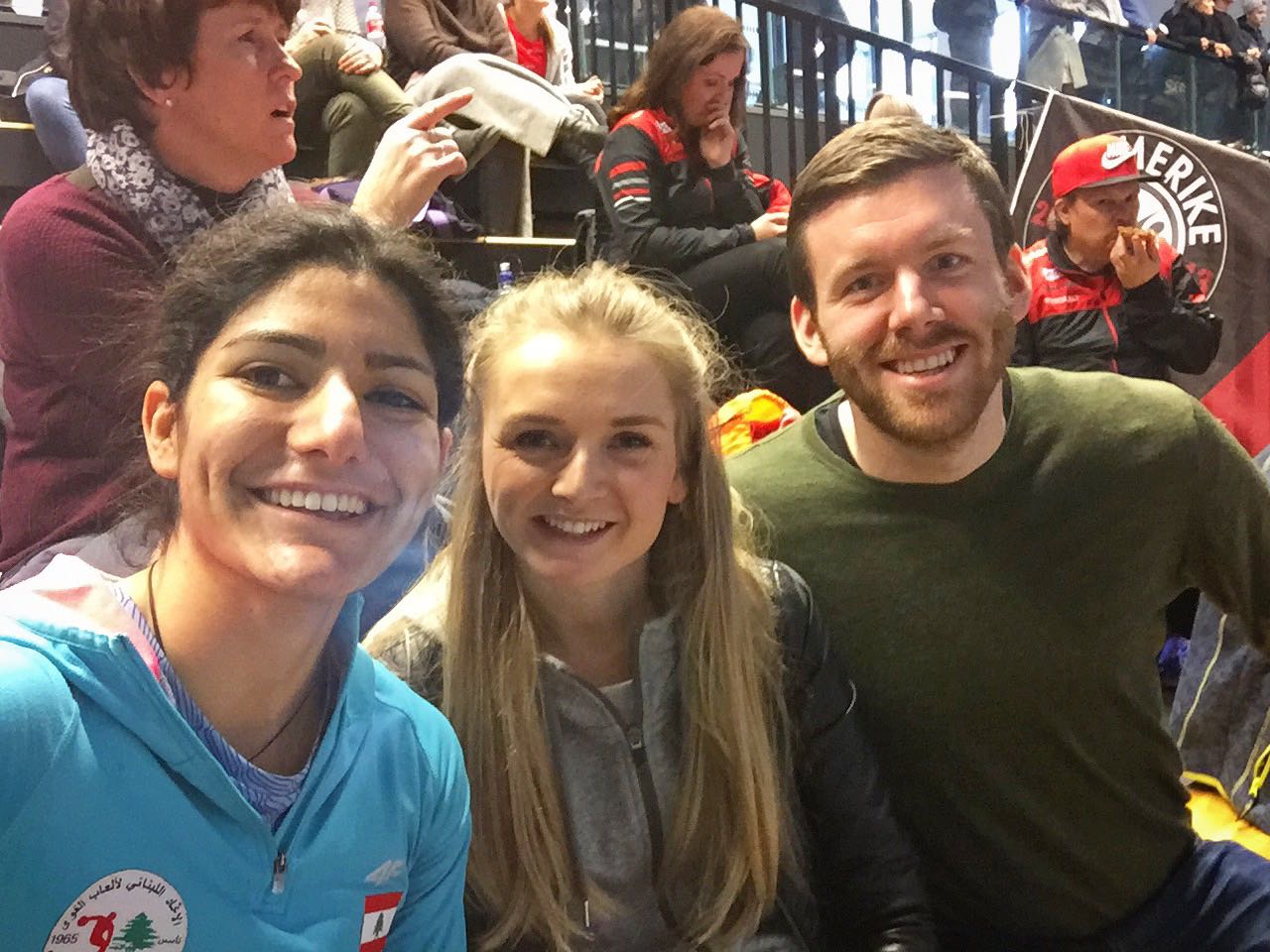 Day 2 was lonely, Peter and Lea were gone, I directly missed them! So I was competing alone, but enjoying the competition and the experience of doing a pentathlon which is not actually a pentathlon (I was competing in individual events who are usually part of the pentathlon). 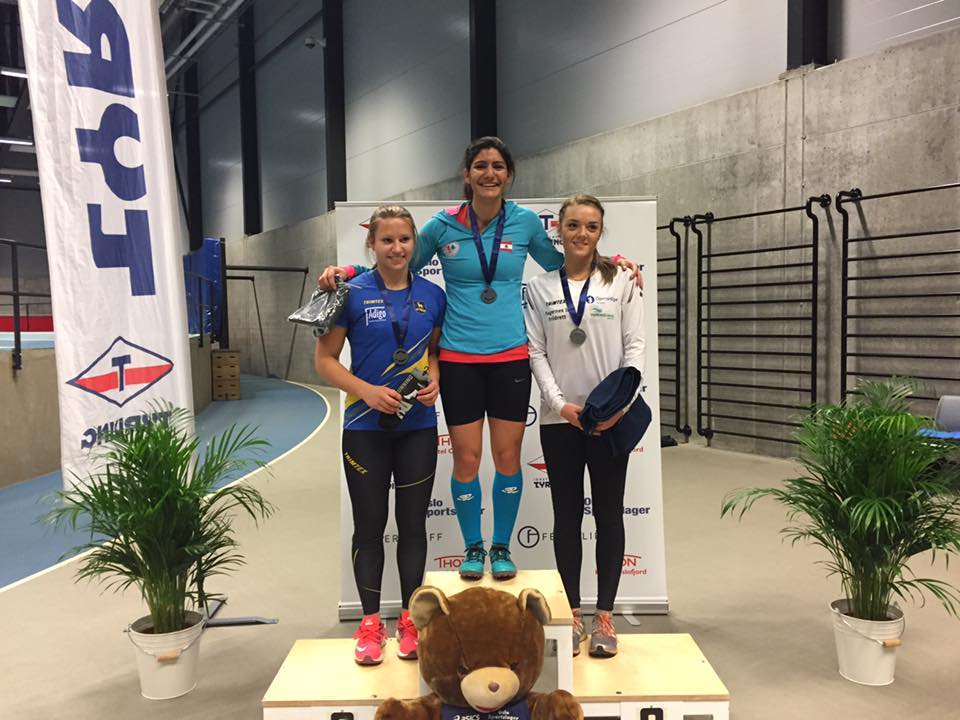 Once the competition was over I felt free. I had nothing to think about, I was alone in a beautiful city, walking, meeting people, hanging out with my Norwegian friends and discovering new places. I went for a hike in Vettakollen, a beautiful place recommended by my friend Mickael! I also had a long sports and olympics related discussion with my dearest Vegard! And I’ve used Courch Surfing for the first time so I was sleeping at people’s house and to my surprise Eivind, my first host happened to be on my flight back home! Oh how the world is small! And my last host Snorre was adorable! I really enjoyed spending time with him. I taught him some Arabic words and showed him my Lebanon, and we also watched a movie called “Beach” and on my last day he taught me a Norwegian card game!

I needed this escape in this particular phase and I strongly recommend everyone to do it: TRAVEL on your own, LIVE with people not hotels, get LOST and DISCOVER new places! 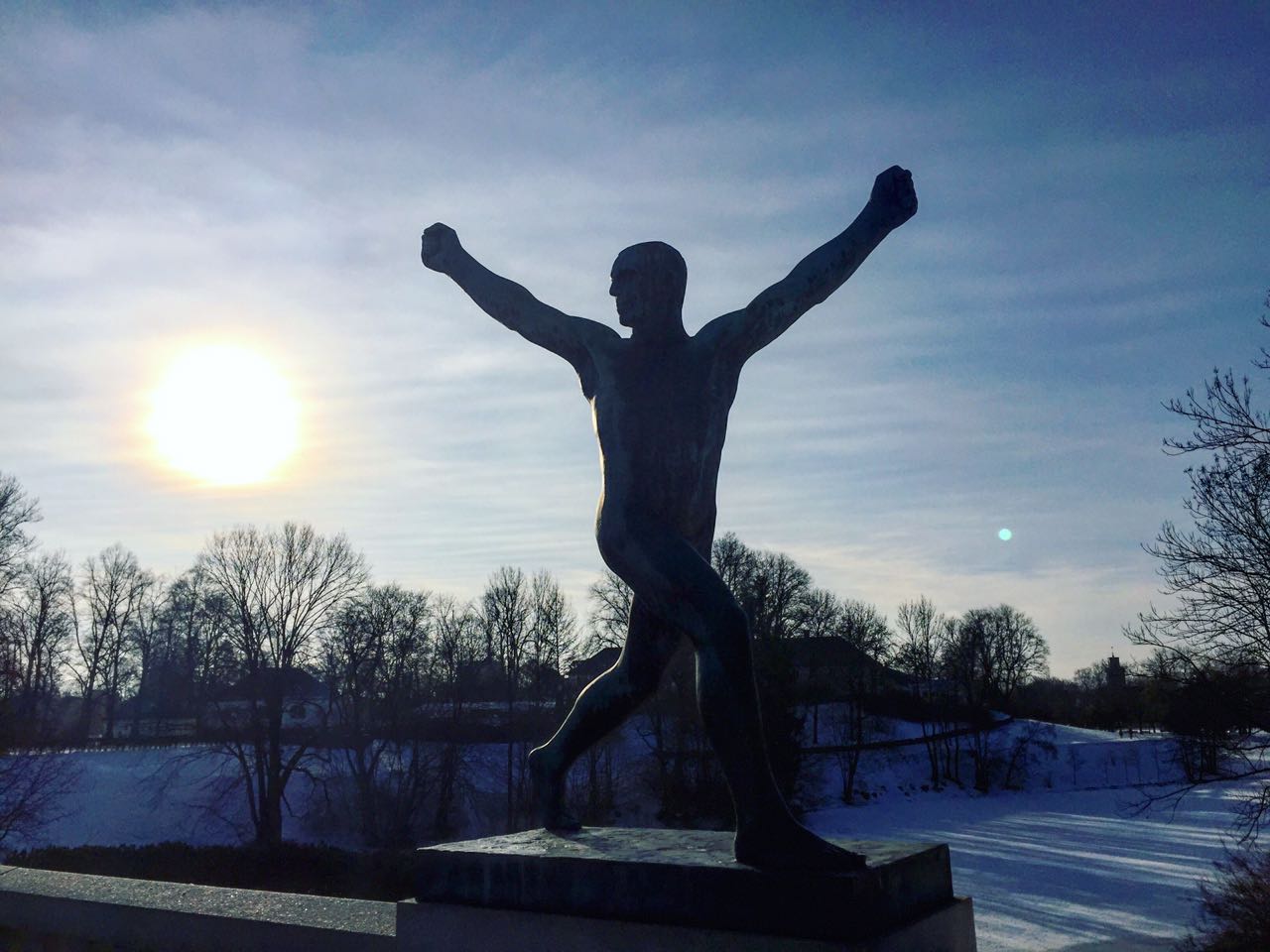 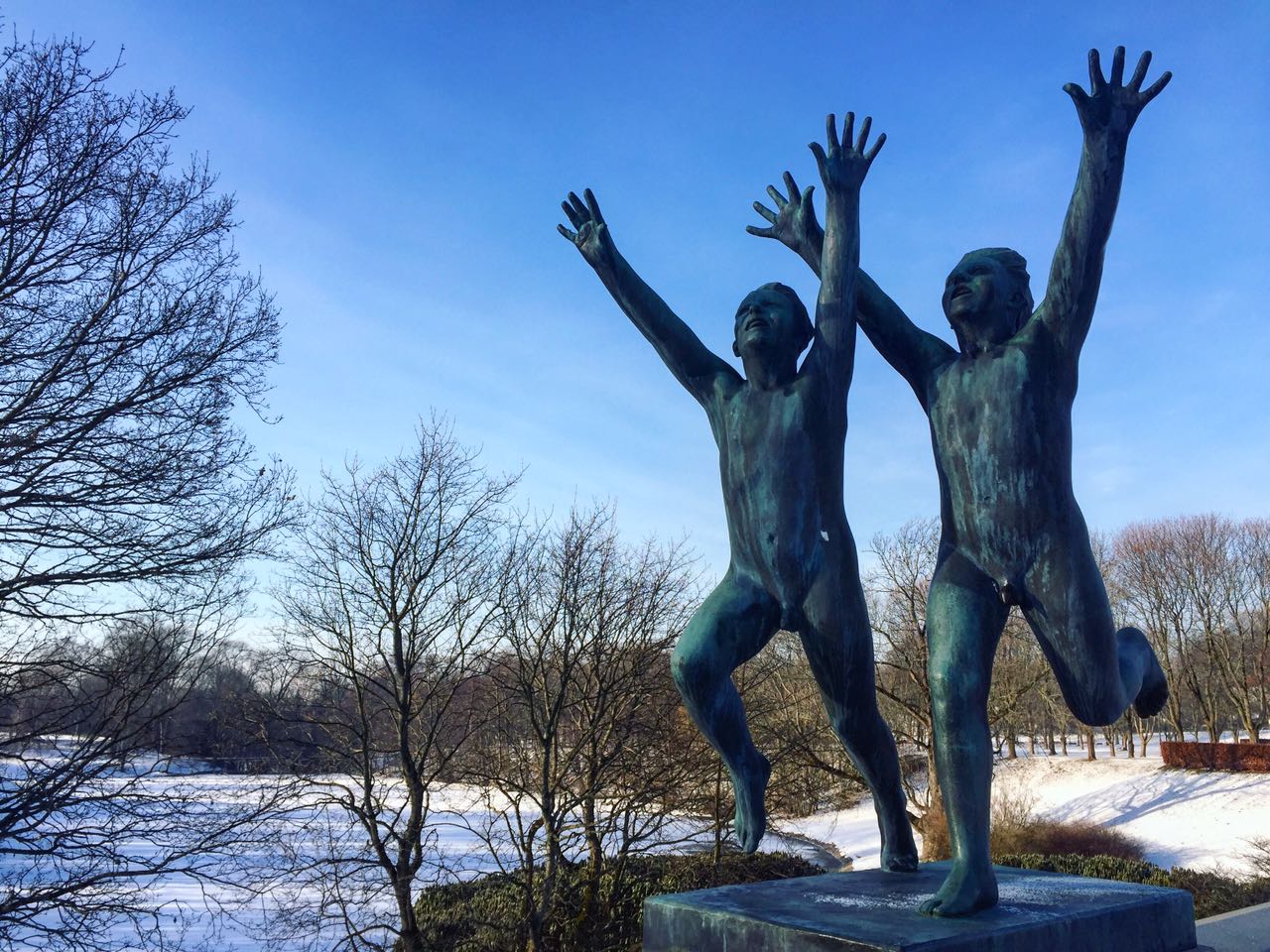